It can literally be argued that neurosurgery has always been in my DNA. In fact, when I was born in Turin on October 31st, 1978, my dad Franco was already a neurosurgeon.

I graduated in Medicine and Surgery from the University of Turin in 2003.

I chose to move to Modena in 2008, to specialize in Neurosurgery under the direction of Dr. Giampietro Pinna, current director of Neurosurgery in Verona, to whom I will always be grateful for the excellent teaching during my specialization studies.

I was fortunate enough to complete my internship at the Cornell University in New York, the International Neuroscience Institute in Hannover, the University Hospital of Helsinki and Saint Louis University. These wonderful experiences have been fundamental to my professional growth.

It was a great honor to receive the Young Tumor Investigator Award, awarded by the American Brain Tumor Association at the 73rd Meeting of the American Association of Neurological Surgeons in New Orleans in 2005.

After graduating, I undertook a personal challenge to go back to Turin to start a career as a neurosurgeon. In 2009, I started working with the Fornaca Clinic and was hired by the CTO Hospital.

During my stay at the Neurosurgery Department of the CTO Hospital in Turin, I developed a particular interest in the treatment of neurovascular, and brain and spinal tumor diseases, as well as spinal column disorders.

I have co-ordinated live cerebral aneurysm surgery courses, and I teach annually at the international courses of skull base neurosurgery. I have also been the author and co-author of scientific publications and conference reports.

I have been Neurosurgeon Consultant for the Italian magazine "OK Salute" since 2012, and I have participated in medical broadcasts on national television.

The years in hospital were very intensive and profitable, thanks to the excellent collaboration with the Director, Dr. Giuliano Faccani, and his fellow Neurologists, Neuroradiologists and Neuro Anesthesiologists.

In December 2016, I decided to take on a new challenge by ending my employment with the CTO Hospital in order to direct Spinal Surgery Service 3, starting from January 2017 at the Humanitas-Cellini Clinic in Turin, and to take on the role of Neurosurgeon Consultant for Cranial Brain Disease at the Galeazzi Hospital in Milan

I have special arrangements for specialist examinations and surgeries with the following insurance companies:

Below are the locations where I am available for visits and where I perform surgeries. For information and appointments: +39 3755412258 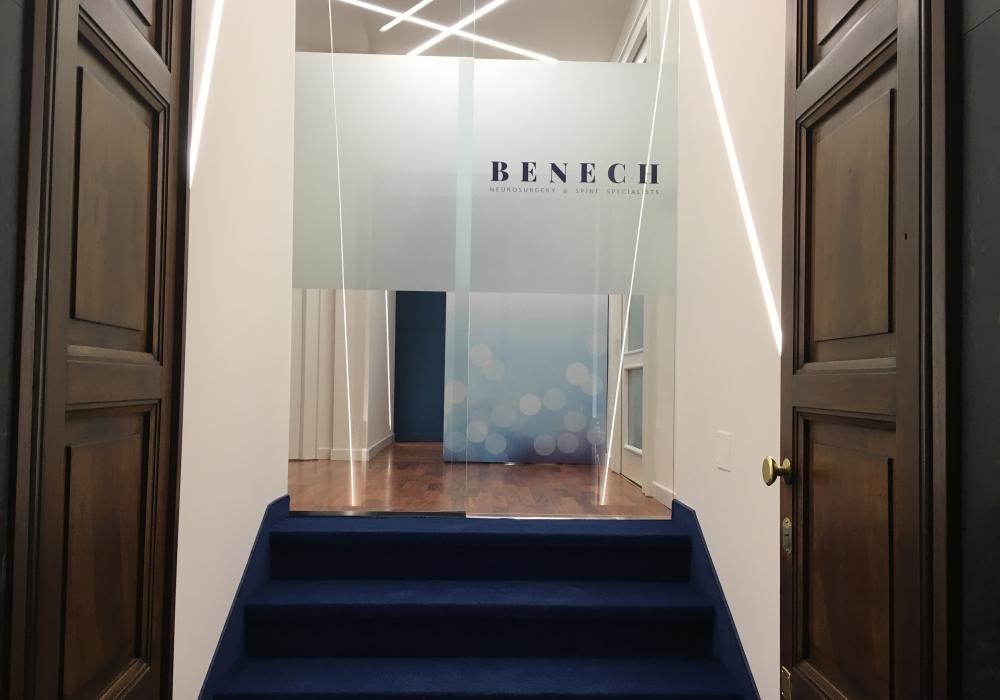 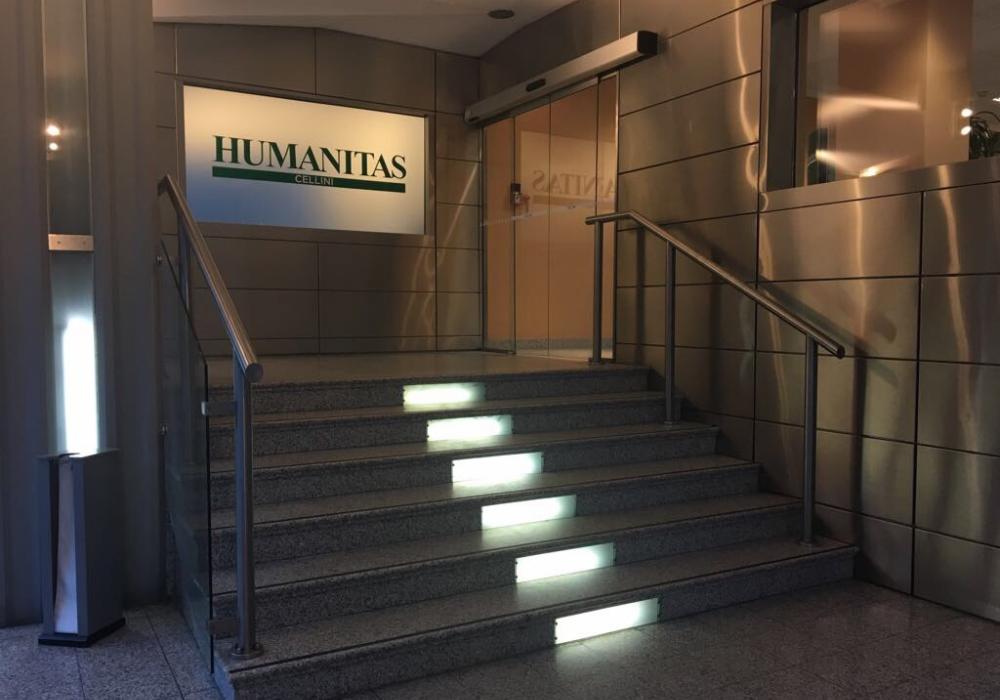 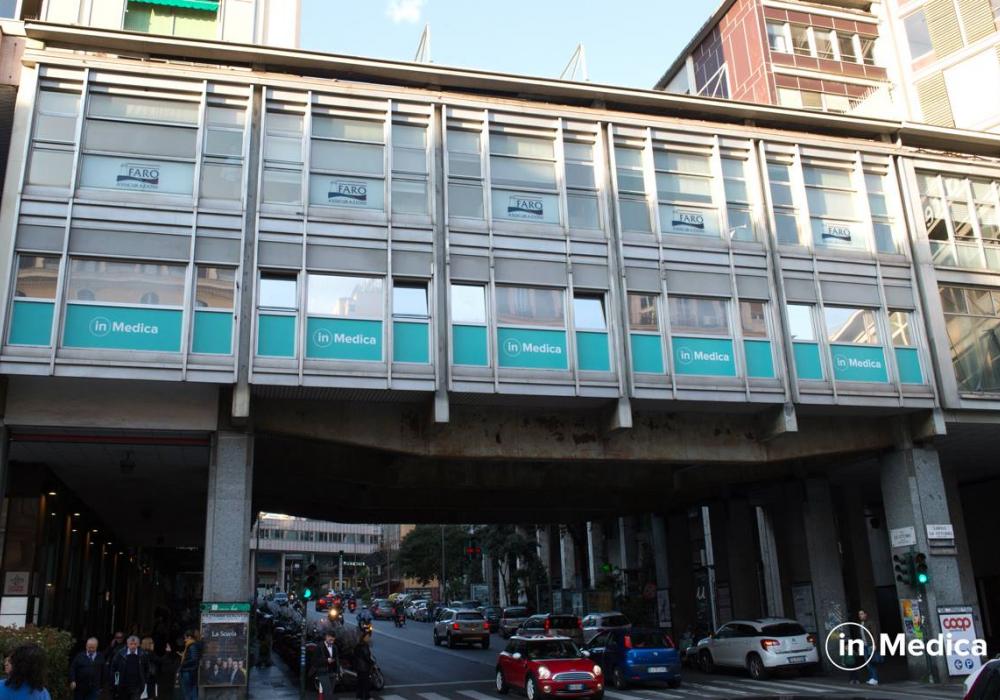 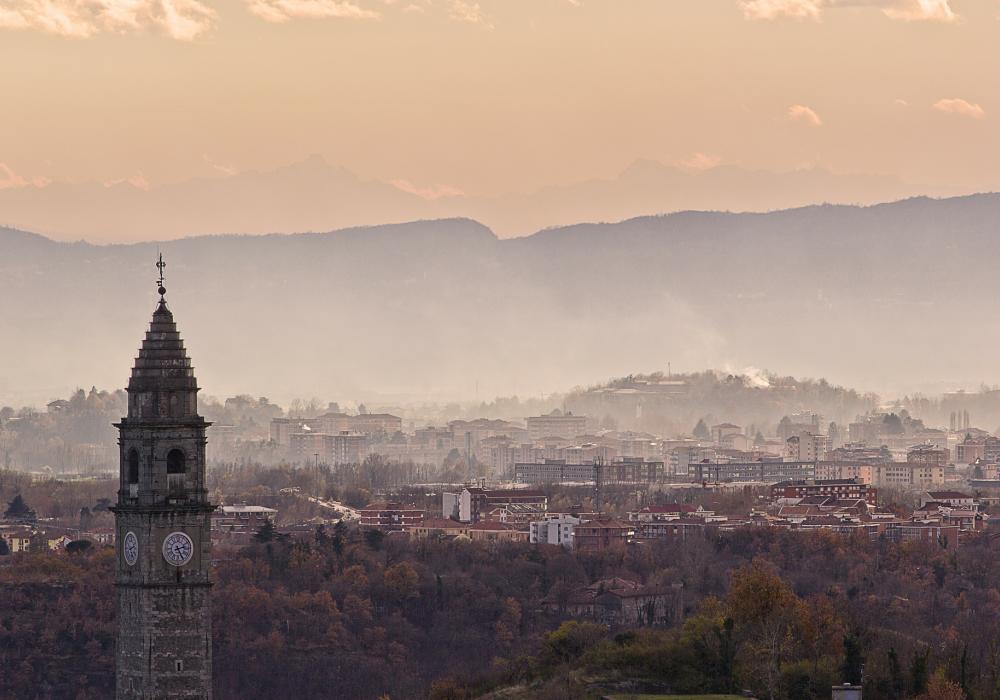