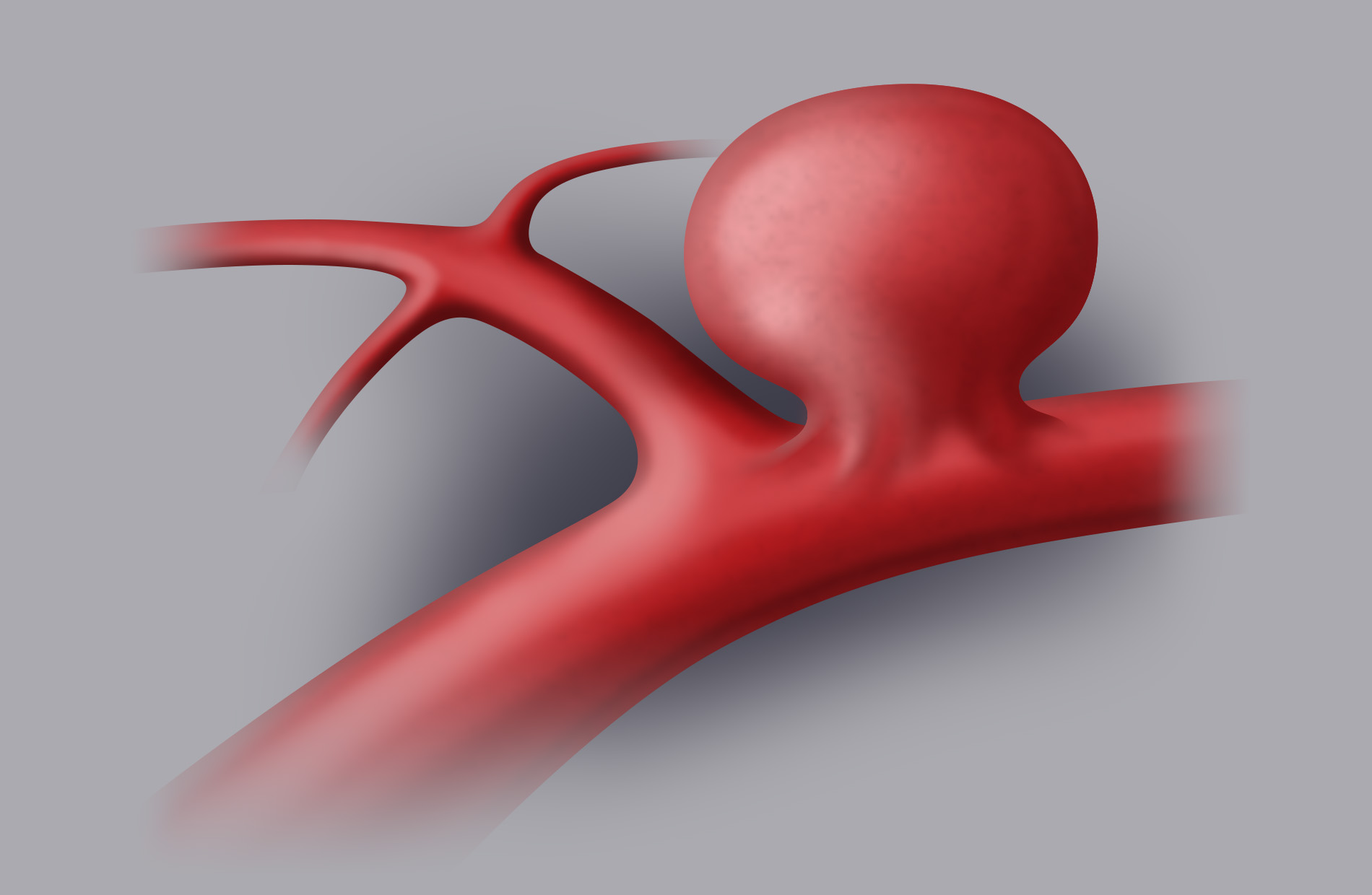 The aneurysm is a ballon-shaped arterial bulging; it is usually located where arteries bifurcate 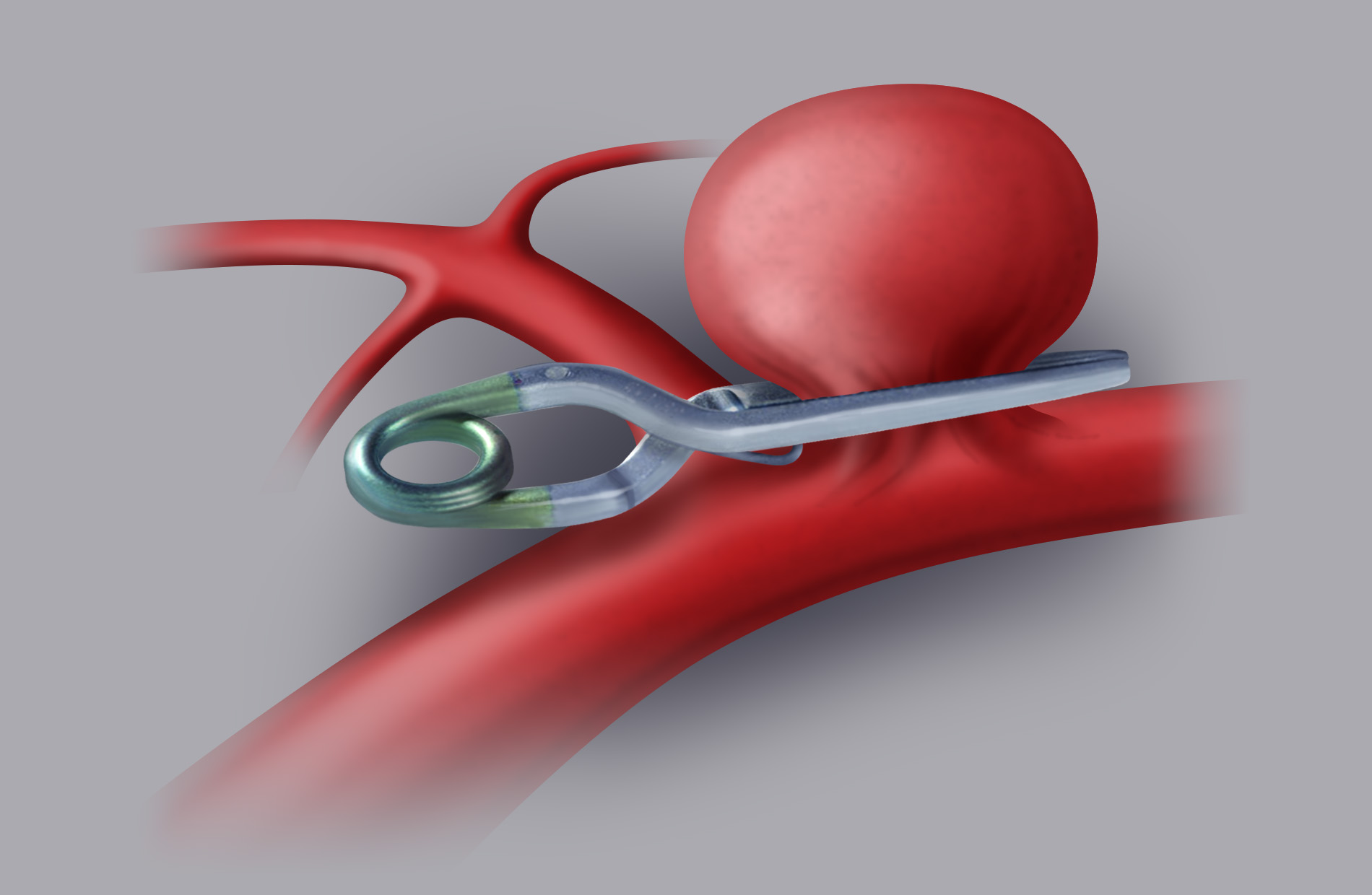 Surgical treatment (clipping). The aneurysm is excluded from cerebral circulation by applying one or more clips (small titanium clips) on the neck of the aneurysm. 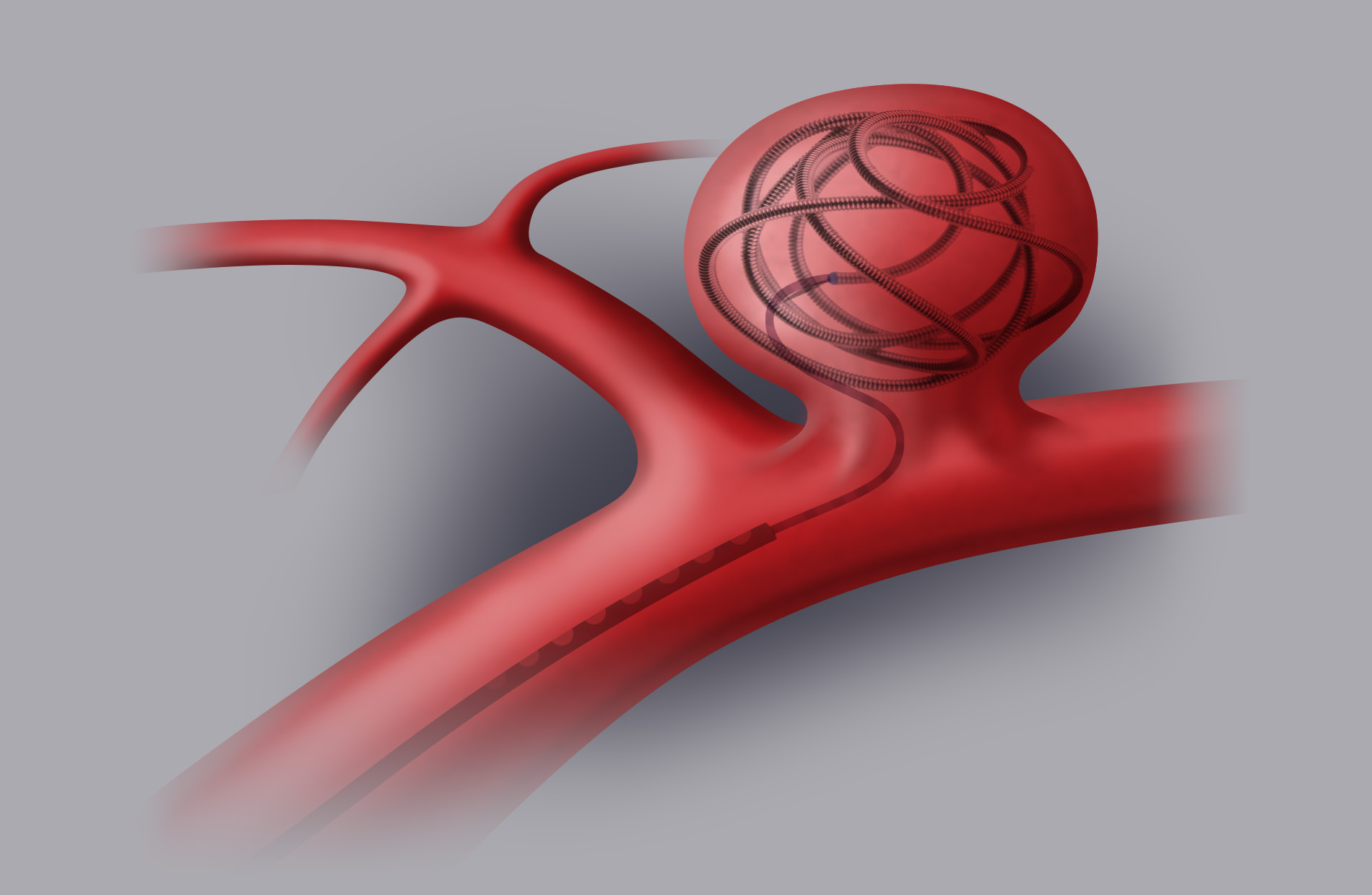 Endovascular treatment (coiling-stenting). A microcatheter is introduced and platinum micro “spirals” (coils) are released inside the aneurysm itself thanks to radioscopic imaging.