Prof. Franco Benech graduated in Medicine and Surgery in 1976 at the University of Turin and obtained his specialization degree with honors and publication recommended in Neurosurgery, in 1983.

He has been Associate Professor of Neurosurgery since 2001, first of all in the Department of Neuroscience, and later in the Department of Oncology, in the Faculty of Medicine and Surgery, at the University of Turin. He taught Neurosurgery at Polo San Luigi, at the University of Eastern Piedmont A. Avogadro of Novara, until the Academic year 2011/2012, within the degree course in Medicine and Surgery.

Prof. Franco Benech is the author/co-author of 130 journal publications, of national and international interest, dealing with experimental neurosurgery, neoplastic, vascular, and functional pathology, and neurotrauma. He has also co-authored texts of neurosurgical interest. He has participated, as a lecturer or official speaker, at refresher courses of national and international importance.

Thus far, he has performed over 6,000 surgeries, concerning brain and spine diseases of a tumorous, vascular, traumatic and degenerative nature. He has gained vast surgical experience, particularly regarding neoplastic brain and spine disease (meningiomas and schwannomas) and the traumatic and degenerative disorders of the spine (herniated disc, discopathy, instability).

I have special arrangements for specialist examinations and surgeries with the following insurance companies:

Below are the locations where I am available for visits and where I perform surgeries. For information and appointments: +39 3755412258 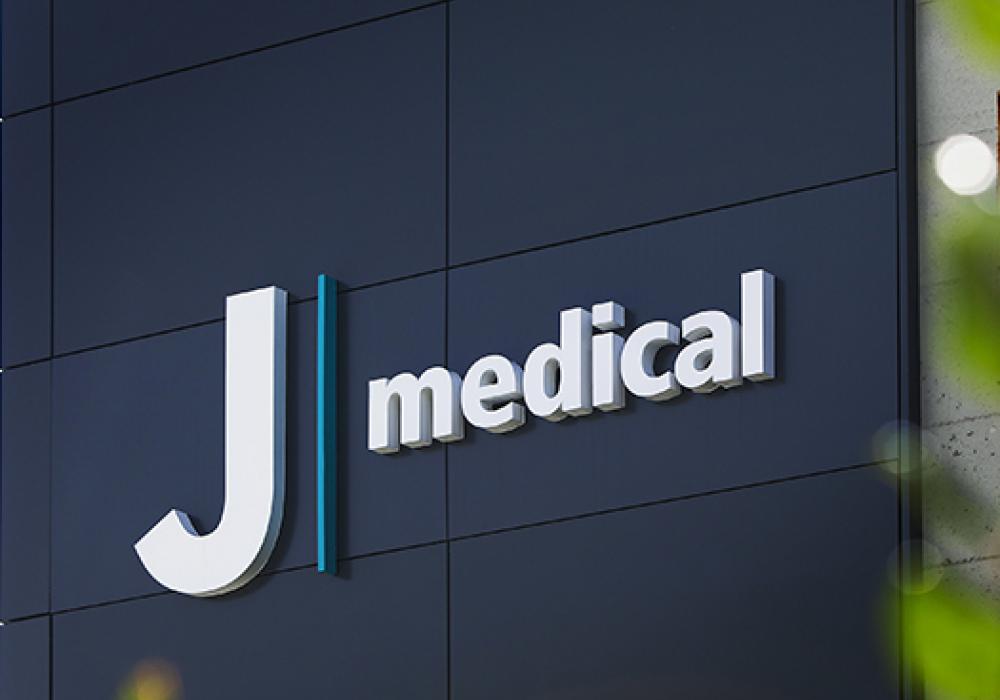 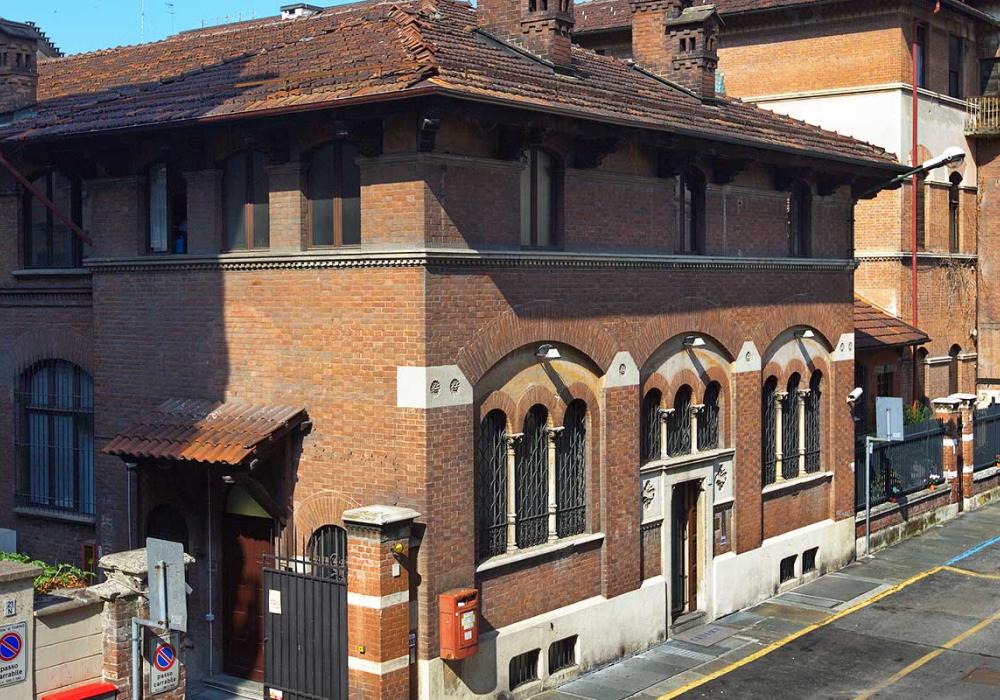 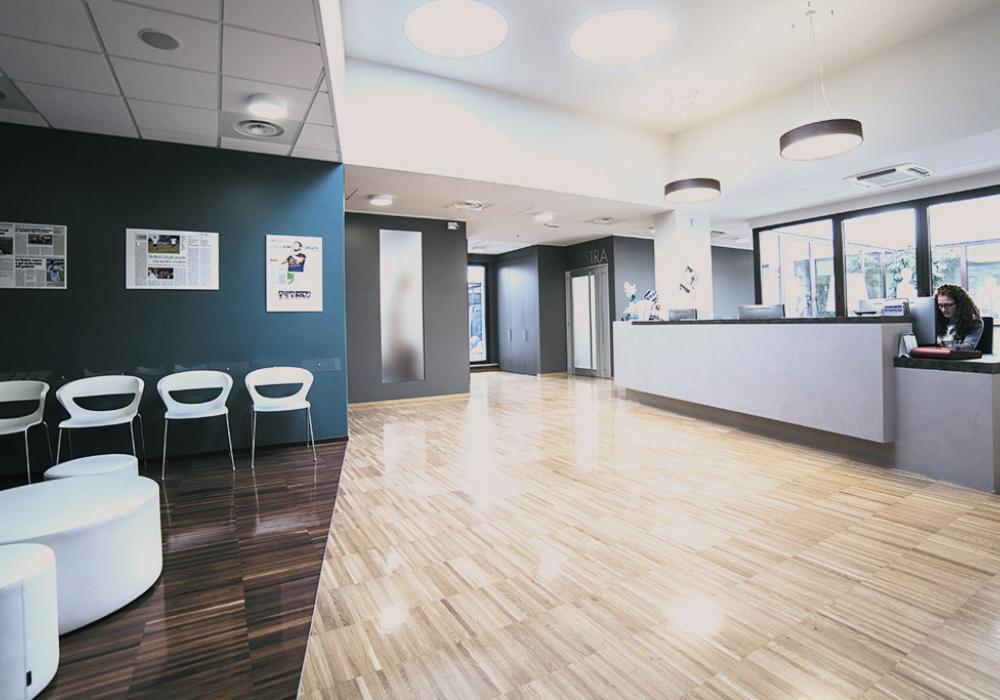 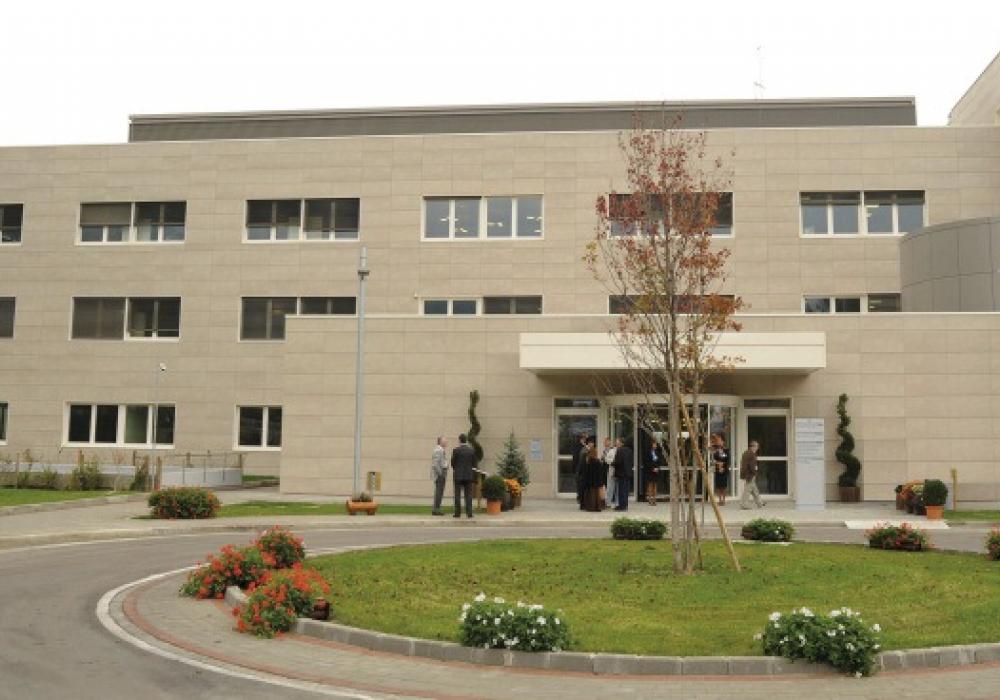